No products in cart
Go to Cart
SK

Have you heard of Yin Yoga?

Yin yoga is based on the concept of Yin and Yang, opposing but complementary forces that can describe any phenomenon. Yang relates to movement, often repetitive movement, creating heat in the body. Yang yoga focuses on more elastic tissues - muscles. Yin is about finding stillness and cooling the body. Yin yoga is focused on bones and deep connective tissues (tendons, ligaments and fascia). We need both, Yin and Yang, to come into balance to stay in optimum condition. But much of the yoga now practiced in the West is Yang practice - active practice that primarily focuses on movement and muscular contraction. 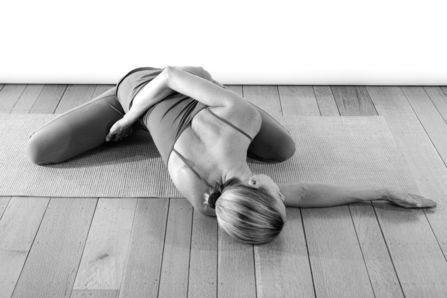 The practice of holding yoga poses for long periods of time has always been a significant part of traditional yoga practice, both in the indian Hatha yoga tradition and in the chinease Taoist yoga tradition. Longer holds are an effective method of physical conditioning for prolonged sitting in meditation, which was the principal concern of ancient yogic practitioners. Modern research also confirmed that the connective tissues respond best when exposed to slow, gradual and sustained stress, they become longer and stronger. Yin yoga as we know it today was originally introduced in the 70s by Paulie Zink.

Yin yoga offers a much deeper access to the body. It is not uncommon to see postures held for three to five minutes. The time spent in these postures is much like time spent in meditation. While in a Yin class you might notice similar postures to a Yang class except they are called something else - this is to help the students mind shift form Yang to Yin, active to passive.

Yin yoga involves variations of seated and supine poses typically held for 3 to 5 minutes, accessing deeper layers of fascia. This practice is designed to help you increase the flexibility of connective tissue around the joints (mainly the knees, pelvis, sacrum, and spine). Yin yoga is unique in that you are asked to relax in the posture, soften the muscle and move closer to the bone. Yin yoga is to help regulate the flow of energy in the body which ultimately leads to improved organ health, immune system and emotional well-being.

The practice is grounding, calming and revitalising, with profound energetic and emotional effects.

Some of the benefits of Yin yoga include:

The best about this kind of yoga is that it is suitable for everybody.

Articles Vacation Memberships Wrote about us Most read Archive 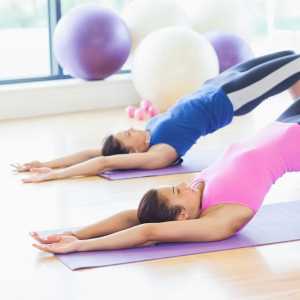 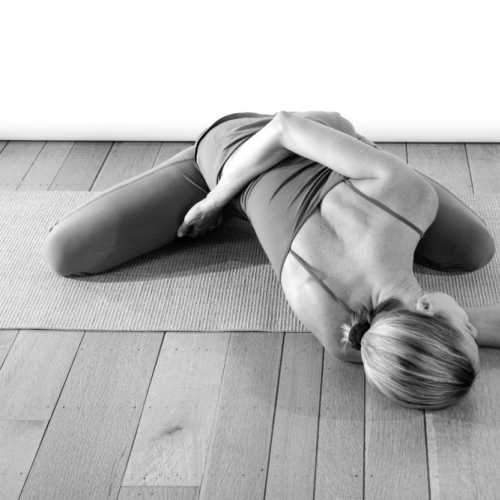 Have you heard of Yin Yoga? 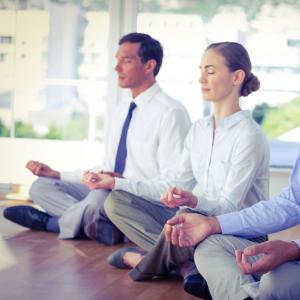 Yoga in the Office? Why not!